Modern Drummer calls him “a drummer on the move”.

​ Rory comes by music naturally, his grandfather was a country and western artist
who owned and operated his own recording studio, record
label and publishing company. As a result, Rory grew up around musicians.

Rory studied and graduated with honors at the Percussion Institute of Technology in Los Angeles. This led to work with several bands and recording projects in the Los Angeles area.

Besides touring with bands such as  Knorr, Biloxi, The Jay B. Elston Band and

Fall From Eden,Rory is an author of several instructional drum books and educational drum videos.

​​Pushing the envelope even further, he now lives in Nashville , TN where he is pursuing a career as a Nashville session drummer. 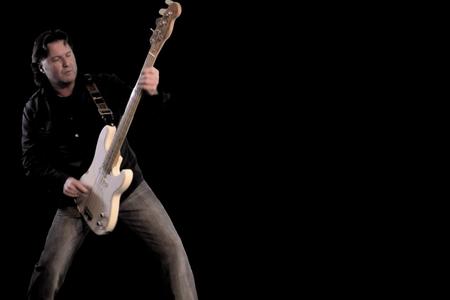 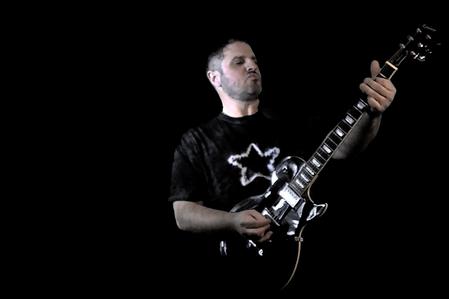 Vincent van Gogh was a Dutch post impressionist painter, whose work, notable fo​r its rough beauty, emotional honesty and bold colour, had a far-reaching influence on 20th century art. Much of that can be said of his great-great nephew Gary Borden, who chooses music as his canvas. Gary has spent years in the music industry and has played alongside some of today’s biggest talents. 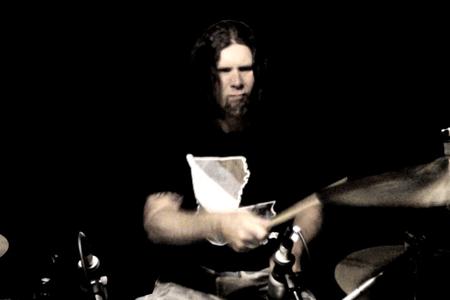 ​Doug is a singer/songwriter/ composer/ bass player crossing musical borders. Heavy metal and hard rock are his roots and working in Blood of VanGogh is taking him back to these very roots. Subtle playing and balls out thrashing come naturally to him. Decades of studio and live performance have resulted in polished live performances night after night. 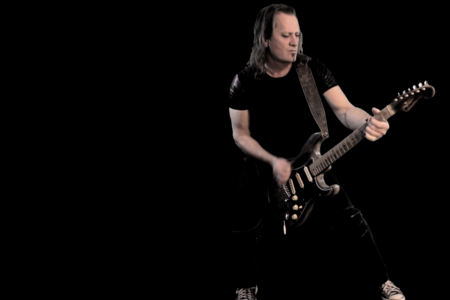 ​David Angelis (Guitar / vocals – Blood of Van Gogh). Influenced by the masters in every genre of music, David is a passionate writer and performer that has worked in the music industry for over 30 years. He studied classical guitar and cello at the Royal Conservatory and studied composition at Humber College’s esteemed Jazz Program. David has fronted various rock acts (Typhoid Mary, Buzzin) from Los Angeles and Toronto, most notably – Supervox. David wrote and recorded Supervox’s full length album (Produced by Paul Milner) that was distributed across Europe and North America. David has written and recorded music for the film industry (penning and recording the title track for the film “The Secret Life” and the, awarding winning short film, “Alive”) and, written with various international recording artists such as, Skip Prokop (Lighthouse) and Phil X (Bon Jovi). David is currently writing for his upcoming solo album plus, touring and writing with Nashville recording artist – Augusta Ray. David continues to hone his craft as a singer/songwriter and is excited to be performing with Blood of Van Gogh.